For some, life is there to be lived to the full. Every waking moment is crammed with people, laughter and love. The day starts before the sun rises and doesn’t end until long after it sets. Life is spent talking, debating and story-telling. It’s about communicating. After all, communication really is the key to our lives at work, home and play. And when you love being around people, one of the worst things that can happen is you're robbed of the ability to communicate. When you can no longer understand others, when speech is no longer clear, life becomes difficult and smiles begin to fade.

James is a 31 year old Vice President living a busy life in Western USA and this was his life. James’ day began the right way, working up a sweat in the gym. Then it was a full schedule of meetings and a hectic workload. The kind that ensures the work day goes quick and is over before you know it, whether you want it to be or not. James’ evenings were spent outside, enjoying the company of friends and family. They ended with laughter and a healthy dose of exhaustion.

Only that exhaustion had got worse for James. It had passed from the healthy kind to the ‘there might be a problem’ kind. Making matters worse were the missed words. Conversations just weren’t as fluid as they used to be and James knew that was because of him.
He just couldn't understand speech as clearly as before and he was struggling to keep up with conversations.

James knew he had mild tinnitus (often characterized as a ringing in the ears) and sound sensitivity. It never bothered him though. This was different. It was something else, and it was beginning to make the days less enjoyable. The problem was particularly bad in public settings, or wherever else there was background noise.That’s pretty much nearly every social setting and it will be no surprise to learn this began to take a toll on James, his well being and his relationships.

When we first saw James, he was quite clear what he wanted. He wanted to be able to communicate clearly with his spouse again. The most important relationship in his life was suffering and James knew he couldn’t let that happen. We see this a lot - hearing issues will often impact the individual's closest relationships. Sadly, until now, hearing health has been about treatment and that’s often too late to save a friendship, or sometimes a marriage.

James had other ‘hopes’ too. He needed to get back to being himself in conference calls and dinner meetings. There was always a pressure to perform and to be at his best. And he was, which is why the schedule was always full.

Exhausted at the end of the day, James knew his work was suffering. Worse than that - he knew his marriage was suffering. That couldn't be allowed, and something had to change.

The age of people that stay in/seekinghelp from Tuned overall It was actually the full schedule that initially held James back. Though he’s had a hearing test in the past, James had never fully sought help from an audiologist because of his lifestyle. Making appointments in person was hard as there wasn't the time.This is not surprising and we all know the smallest pieces of inconvenient timing often prevent us from doing something. Think of the letter you keep meaning to send that sits in the passenger seat of the car for days. Or even the friendship you’ve lost because you just haven’t even found the time to respond to a message. That’s modern life and it’s why Tuned was designed to be as easy and accessible as possible. Patients choose what suits their schedule and the consultation can be done from wherever there is internet access.

Back to James. After listening to him explain his story, a lot of the answers were to be found in education and sharing tips and techniques.The consultation included a discussion on how the auditory system in the brain works and recommendations made for devices and apps which we know to help. Arming James with the knowledge to understand what was going on and what steps could be taken to mitigate the issues, was enough to bring back his smile.

James, armed with advice and guidance, was also referred to an otoneurologist. The patient-centered approach of Tuned made everything easy and straightforward. Indeed, James later admitted his initial hesitancy for seeking help was because navigating traditional help seemed daunting and overwhelming. Tuned is the complete opposite and for James, this means he’s back to living a full life, able to understand words even when the background noise creeps up. The schedule is full again. And that exhaustion at the end of the day is once again the good kind. The kind that comes from living every day to the fullest.

James is still exhausted at the end of the day.But it’s the good kind. The kind accompanied by a smile, knowing he’s Tuned into life again and most importantly, his marriage.

A 31 year old Vice President lives a busy life in Western USA. The days are full of meetings and a hectic workload. The kind that ensures the work day goes quick and is over before you know it. Only recently everything has become more difficult.Every day is more tiring and his relationship with his wife is being affected. That’s when he takes action and reaches out to Tuned. We were able to bring the enjoyment back to James’ life. And most importantly, his marriage. 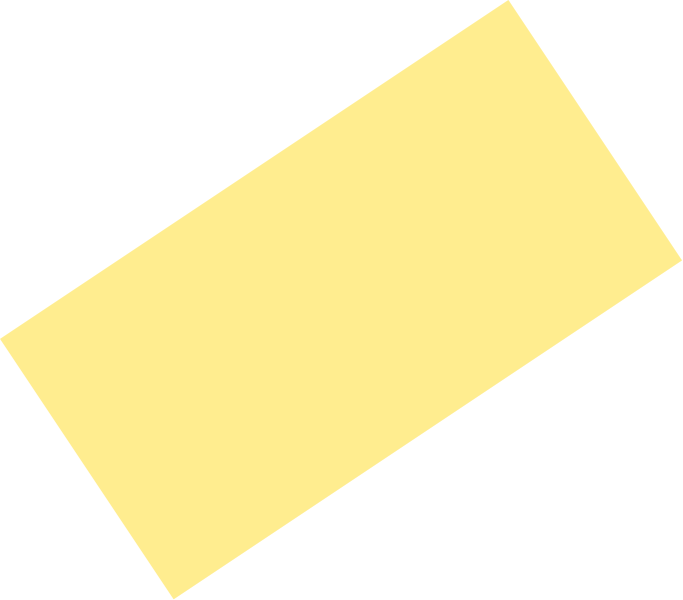